Dungeon Siege 3 is the third edition of the extremely popular adventure games series that has received many great reviews from around the gaming world. I personally did not see what all the commotion was about as after playing the game for about an hour as I found it quite boring as a whole which was very disappointing. I even gave it a second blast and still could not get going hence the three stars I have awarded it.

We have also compiled a Review System for this, of which Dungeon Siege 3 is Rated as Three Stars, which is a fairly good score from the Game Review Team. 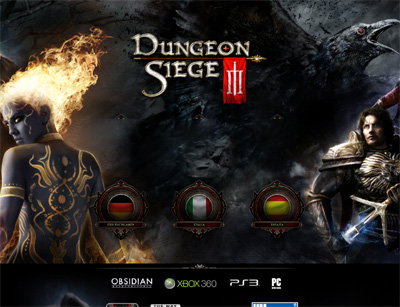