Dynasty Warriors 6 is the sixth edition of the game that everyone is talking about and before I got it I had very high hopes for the game and when it arrived I was very pleased. The game is not as good as I thought it would be but is still a very good game overall and did manage to keep me playing it for many many hours which is always a good sign.

We have also compiled a Review System for this, of which Dynasty Warriors 6 is Rated as Four Stars, the second highest possible score available from the Game Review Team. 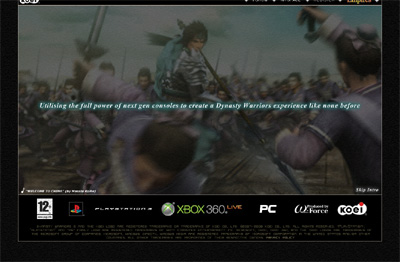