Formula One 2012 is one of the most stunning and entertaining racing games of the long running series and will be sure to give you as much gaming pleasure as I have received. The game features all the historic and new racing circuits from around the world and uses its graphics excellently to ensure the game is the most life like of any version that has been released.

We have also compiled a Review System for this, of which Formula One 2012 is Rated as Four Stars, the second highest possible score available from the Game Review Team. 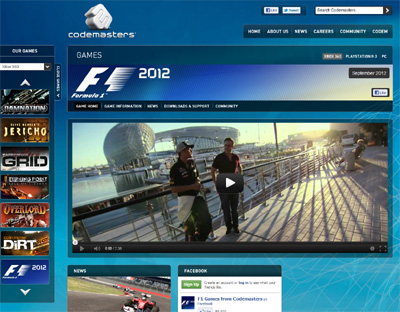