Samurai Warriors 2 is one of the worst games of the series as it really does lack imagination and continuity to the previous editions which is quite a shame if you are a fan of the first game. The only benefit of the game is that it does have very good graphics but these seem to be wasted on such a boring game so I am very disappointed with it.

We have also compiled a Review System for this, of which Samurai Warriors 2 is Rated as Two Stars, the second lowest possible score available from the Game Review Team. 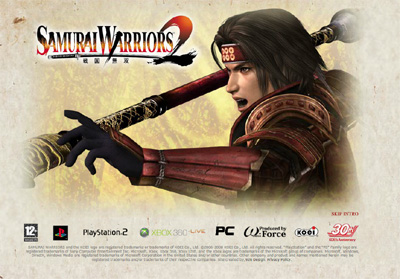