The Elder Scrolls series of games have become of the most iconic and popular games ever to be created and have won countless awards across the gaming world. With this in mind we always knew the new edition of the game which of course is Skyrim DawnGuard would be a huge hit and a hit it will be due to it in our opinion being much superior to any other game from this series. The DawnGuard game continues from where the Skyrim game finished and allows gamers to make use of many all new features and weaponry for their adventures.

The game has been imprved in many ways from its previous edition none more so than the graphics and game play which after many hours of playing we felt were absolutely sensational to say the least and offered some of the most realistic fight scenes and landscpaes of any game we have ever reviewed. 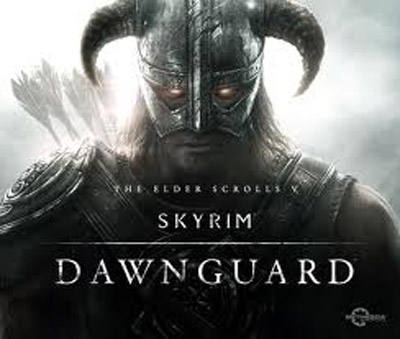 The Price for the game is Rated as Standard for this type of game.

We have compiled a review system, of which Skyrim DawnGuard is Rated as Five stars, The highest possible score from the Game Reviews team.