Warriors Orochi is a really good game from the team at Koei Games and I found playing it to be one of the most enjoyable experiences of any game I have played before. The graphics are not the best in comparison to other games but this does not matter that much as the game play and story line more than make up for it.

We have also compiled a Review System for this, of which Warriors Orochi is Rated as Four Stars, the second highest possible score available from the Game Review Team. 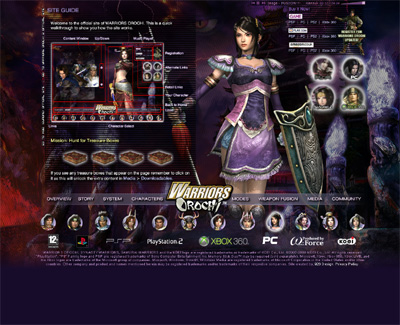