Assault Heroes is an all new concept of a game where players are charged with controlling a elite special forces team in hostile territory. The game looks very good from the outside but once you begin to play it the game becomes very predictable and soon causes you to lose interest. It is a shame as the game could have been much better as the graphics and so on are superb but the game loses points with me all over with its lack of imagination.

We have also compiled a Review System for this, of which Assault Heroes is Rated as Two Stars, which is a dismal score from the Game Review Team. 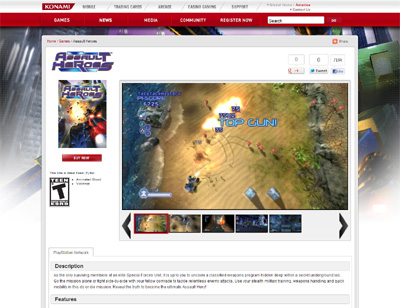