The Mortal Kombat series of games have been at the forefront of fight simulation games ever since the first of these games was released to us at many of our local amusement arcades in the early nineties. As this series has become so popular we knew that when we got our chance to review this game that it would be completely revolutionary and we are so glad that we were completely right in every way. The game once again allows players to participate in the most challenging and entertaining combat fighting games competitions of all time as you will again be battling for the Earths freedom from the evil clutches of Shang T Sung.

The game has incredible graphics which have been improved considerably since the last release with striking visuals and colours as well as beautiful backdrops.

The game play is of course where this series of game has been so successful and this new edition does not let the series down as  it is in our opinion the most entertaining of the whole series and this is why we love it so much so it takes a great score from the Game Reviews team.

We have compiled a Rating System for this, of which Mortal Kombat is Rated as Four Stars, the second highest possible score from the Game Review Team. 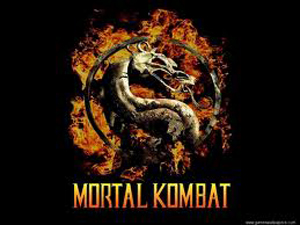