Puzzlegeddon is a game that I had quite high hopes for when I was awaiting its arrival as I had heard many great reports from people who had played it but I have to say I was very disappointed with the game overall. I found the puzzles to be less than challenging and the game seems to go nowhere and even the graphical content leaves a lot to be desired which is why I have rated this game as two stars.

We have also compiled a Review System for this, of which Puzzlegeddon is Rated as Two Stars, the second lowest possible score available from the Game Review Team. 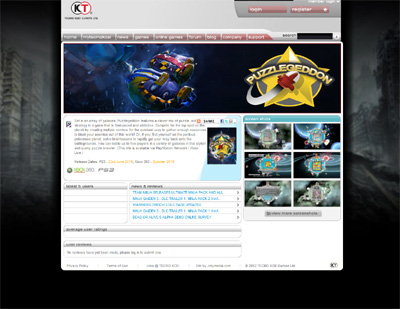