When it comes to realistic car racing games series there have been none that have been more successful than the Forza Motorsport series of games as they have produced some of the most classic and popular games from this genre we have ever seen so far. Forza Horizon is the all new edition of the Forza series being Horizon takes you to all new levels of gaming pleasure as it offers the gamer so much more than the previous games which we have loved so much. The game is filled with many all new cars and features that take this game to whole new levels and offer you the largest array of high spec cars ever to be seen in any racing game.

What makes this game so good is the state of the art graphics that have been incorporated into it as they are some of the best we have seen of this series and add so much more to the overall feel of the game. The most important part of this game of course is the game play and we can tell you now this does not disappoint in any way as it is completely riveting and addictive right from the word go and we can see it being a huge hit throughout the gaming world.

We have compiled a Review System for this, of which Forza Horizon is Rated as Five Stars, the highest possible score from the Game Reviews Team. 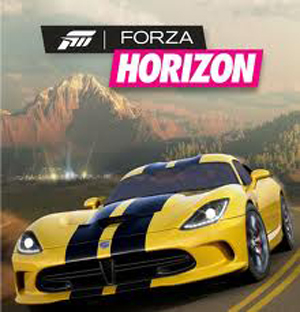