This all new game is based on the hit television series from Starz Entertainment which has become a global phenomenan and now this game has become one of the most highly anticipated games of its genre this year. The game thrusts players into the ancient world of the spartans where war and chaos rule the lands and you the gamer will be required to lead your armies against many invading forces as you attempt to protect the people of your domain.

From what we have seen of the game it looks brilliant as the examples of game play and graphics which have been released make the game look awesome to say the least and we are sure that if the team at Ubisoft are showing clips of the game this good when it is quite a way off from being completed that the game will be even better by its release date. 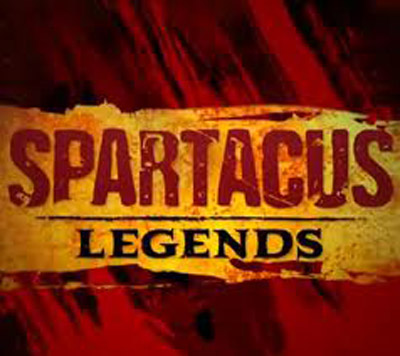 We have compiled a review system, of which Spartacus Legends is rated as Five Stars, The highest possible score from the Games Review Team.