We have seen many great puzzle based games over the years and Penumbra Requiem is up there with the best of them as it is completely exhilarating from start to finish. The aim of the game is for players to lead their characters through many different levels which are filled with some of the most innovative and difficult puzzles you will see in any game of this genre.

Each of the puzzles is designed brilliantly to provide a great level of fun and excitement as well as a really brain teasing experience that you will not be soon to forget. The game has very good graphics which take the player away from the general two dimensional puzzle based game into a whole new 3D world which leads the player into many different settings for each aspect of the game.

We found this game to be completely brilliant in regards of game play as we have never come across a game from this genre with as much detail as this game contains which makes it a leader in the market.

We have compiled a Review System for this, of which Penumbra Requiem is Rated as Four Stars, the second highest possible score from the Game Reviews Team. 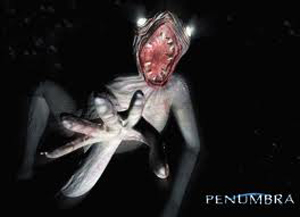