All year we have been waiting to get our hands on the all new fighting game which is set to take the world by storm and when we did oh my did we find that we had been given a real gem of a game as after many hours of reviewing the game we found it to be completely enthralling in every way. The Persona 4 Arena game offers one of the most detailed fighting experiences we have ever seen and is great fun from the word go and we are sure you will take it to your hearts as soon as you play it like we did.

The game allows players to choose from a huge variety of brilliantly designed characters and then lead them to victory in the most exciting fighting tournament you will find in a game from this genre. The graphics are some of the best we have seen and flow beautifully throughout the game which makes it more realistic than we could ever have imagined. Game play is an area we were very surprised in as it is absolutely brilliant in all aspects from the basic moving functions to the high end finish moves each character has. We really do love this game and this is why the team at Game Reviews rates it so highly. 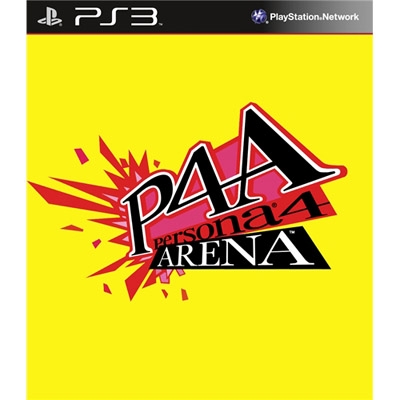 We have compiled a review system, of which Persona 4 Arena is Rated as Five Stars, The highest possible score from the Game Reviews team.

The Website address of Arc System Works is: http://www.arcsystemworks.eu/