For those of you who love football management games you will be glad to hear of a soon to be released monster of a game from the development team at Geniaware which as far as we are concerned offers you one of the most realistic football management experiences you could possibly wish for. The game is named Lords of Football which is an exact match for this game as players attempt to dominate the world of football by managing every aspect of their favourite teams activities. The game allows you to take full control of the team of your choice and then lead them into many domestic and international football competitions such as the premier league, serie a, la liga as well as the champions league.

The Football Game offers a much more comprehensive view of the football management genre than we have ever seen before and is quite unique in many ways which makes it so much more fun than other games on the market. The graphics may not be the best even though they are good but the game play makes up for this easily as we found it to be one of the most addictive games of the year so far and we love it. 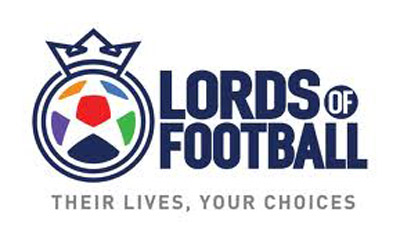 We have compiled a review system, of which Lords of Football is rated as Four Stars, The second highest possible from the Game Reviews Team.

The Website address for Lords of Football is: http://www.lordsoffootball.com/