Lost Planet 3 is one of the most highly anticipated video games sequels of the year due to the huge success of the previous two editions which took the video gaming world by storm over the past couple of years. This all new edition once again thrusts players into a galactic battle where they must attempt to survive in some of the most inhospitable environment in the universe. Players will be required to battle many different types of alien hordes as they attempt to free the lost planet from their evil clutches.

From the moment we started playing this title we could see just how well it was made immediately as it is very smooth running and easy to get to grips with for any level of gamer. If you played the previous versions the first thing you will notice about this game is just how much the graphical content has been improved as it is now visually stunning in every way possible which makes that game so much more realistic and enjoyable. The game play for Lost Planet 3 is sensational also and we simply could not put it down once we begun as it is highly addictive and  great fun throughout and this is why the Game Review team love this game so much. 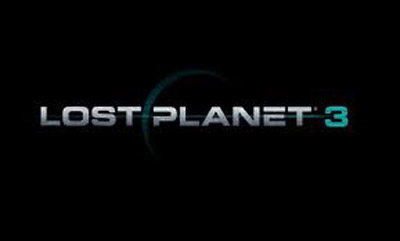 We have compiled a review system for this, of which Lost Planet 3 is Rated as four stars, The second highest possible score available from the Game Review
Team.