Quant Games who are based in Moscow have created a Brilliant Adventure game, that we have just reviewed. This game is an absolute classic game, with fantastic graphics and supurb Game Play. This Social Networking Beta game is the First Social Networking game that we have reviewed, and boy are we glad we did.

Siege Online Adventures is a historical role play game that is also classified as a strategy game, packed with out of this world graphics. This game is based on Unity 3D Technology of which delivers outstanding browser features for end users to view this excellent game. The game also consists of a unique artificial intelligence feature to the game play, covering elements such as tactics and battle scenes. In addition the game allows other game players to compete for a place in the Hall of Fame, this is a great additional feature that should prove very successful to fellow gamers.

The team at Game Reviews really cant recommend this game enough, it has been very well constructed and is a league of its own, compared to almost all of the Adventure games we have reviewed in 2012. We take our hats off to the Team at Quant Games for creating a Brilliant Adventure game, that is geared to the end user, and is also innovative and refreshing within the Gaming Market place. 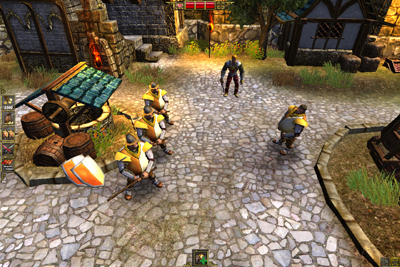 We have compiled a Review System for this, of which Siege Online is Rated as Five Stars, the highest possible score from the Game Reviews Team.

The Official Website address for Quant Games is http://www.quantgames.com

We have added some more images for Siege Online below: 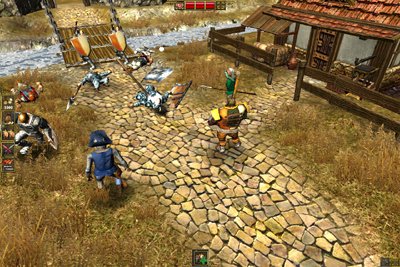 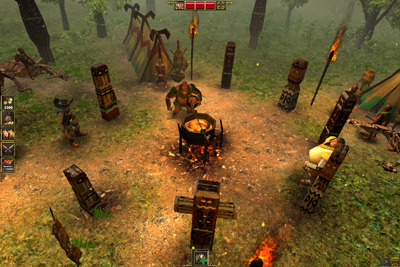 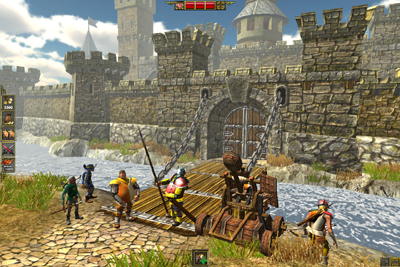