Striker is one of those games when I was growing up that kept me glued to the screen for hours and was by far the best football game on the market during that time. The game had a very simplistic feel to it and allowed fast flowing and high scoring games against your opponents. The graphics are very primitive when compared with the games of the modern day but it still remains a real classic in my eyes.

We have also compiled a Review System for this, of which Striker is Rated as Three Stars, the third highest possible score available from the Game Review Team. 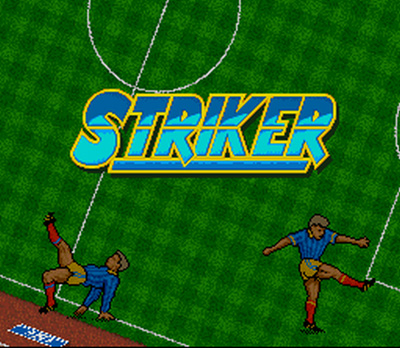