World Cup South Africa when it was first released was the game everyone had to have for the summer whilst the championships were on and it really did do fair justice to the long running brand. The game has some of the best graphics and atmospherics of any football game I have played before and really made playing it very enjoyable indeed. Great game all round and is certainly worth a play.

We have also compiled a Review System for this, of which World Cup South Africa is Rated as Four Stars, the second highest possible score available from the Game Review Team. 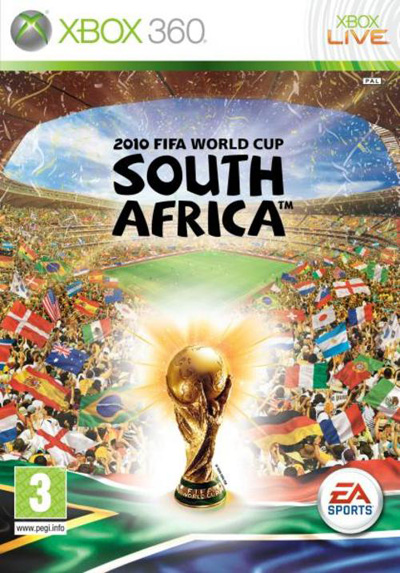 The Website address for World Cup South Africa is: http://www.ea.com/2010-fifa-world-cup-south-africa