For those of you who love the James Bond series of games which have been released over the years this all new game called 007 Legends will be firmly on your radar as this series has become one of the most popular we see on the market today. This all new game takes gamers on a journey through international spying at its finest as you lead the worlds most famous secret agent into one of his toughest missions to date which will require all your skill and know how if you are to be successful.

The game has been improved considerably since the last edition in many ways with one of the most interesting and beneficial being the graphics as they are some of the best we have ever seen in a game of this type. The environments that you play within in this game are extremely high detailed and offer a great deal of realism which only adds to the overall effect of the game. This as well as the brilliant game play which is very addictive and great fun makes this game one to watch and we are sure it will be a huge hit with 007 fans. 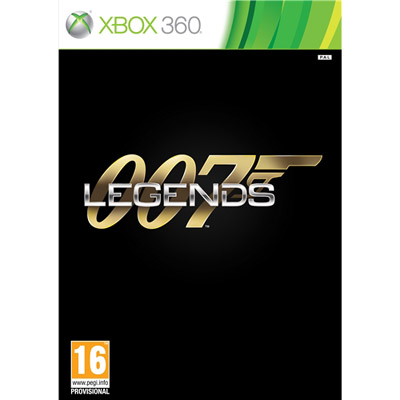 We have compiled a review system for this, of which 007 Legends is rated as Four Stars, The second highest possible score from the Game Review Team.